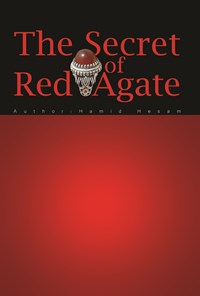 Hamid Hesam, a talented writer of the fictional literature of the Holy Defense, has been able to write the memoirs of Martyr Hossein Hamedani and a group of comrades of Martyr Sardar Mahmoud Shahbazi about the life of this noble man in the form of a fictional documentary with his precision, elegance and literary creativity. The events of this story are a part of the ups and downs of the holy defense from the beginning of the day of the war until the liberation of Khorramshahr, so all the events are real; The role of his creation was the commanders of the martyred Lashkar-e-Salahshour Ansar-ul-Hussein of Hamadan province and the founders of the 27th Division of Muhammad Rasoolullah (PBUH).

Who do we recommend reading the book The Secret of Red Agate?

Fans of war memoirs and literature